Federal Member for Petrie, Luke Howarth held a Community Drought and Fire Forum on Wednesday 15th January at The North Lakes Library (The Corso) in response to the ongoing environmental disaster.

He invited Federal Minister David Littleproud and state Opposition Leader Deb Frecklington, to speak with locals on the current situation and outline measures being taken by the Federal Government under the biggest federal response to a disaster since cyclone Tracey. 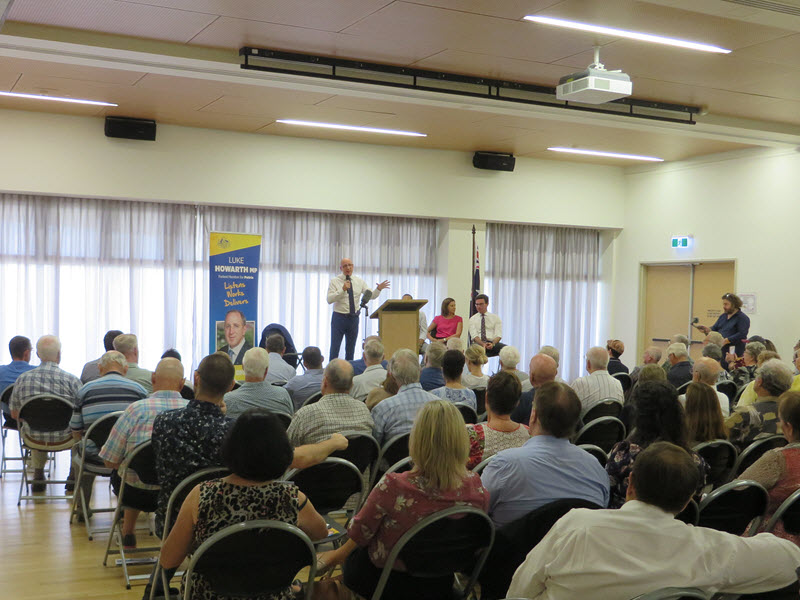 The forum was attended by more than one hundred locals, who also had the opportunity to ask questions of the MP’s.

There was a broad audience turnout from all corners of the electorate, with representation from various groups including ADF Veterans, Mango Hill Progress Association, Bald Hills Bushies, Redcliffe Environmental Forum, North Lakes Lions and students from The Lakes College and Dakabin State High School.

Mr Howarth thanked the local community for the offers of help his office had received in response to the ongoing bushfire crisis and made particular mention of the individuals and groups he was aware of who had rallied to raise donations. In a statement, Mr Howarth said he was very happy with the turnout and the level of engagement displayed during the forum.

“When I’m out and about in the electorate, locals will often ask me about the drought and bushfire situation, they want to know what the government is doing about it and how they can help.”

“It’s clear that a lot of locals are interested in finding out more about the Morrison Government’s response to these issues, so I made it a priority to speak to the Minister for Water Resources, Drought, Rural Finance, Natural Disaster and Emergency Management and organise for him to visit Petrie and speak to locals.” 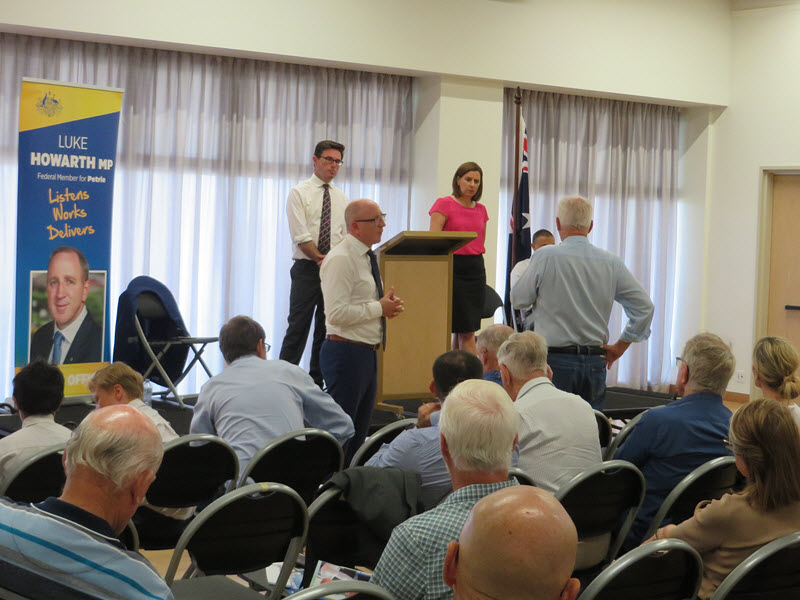 Both Mr Howarth and Mr Littleproud responded well to questions on climate change, reiterating that the Morrison Government both believes that climate change is real, is taking real action and is driving investment in clean energy technologies, via a $3.5 billion Climate Solutions Package, which will enable them to meet the Paris 2030 target.” 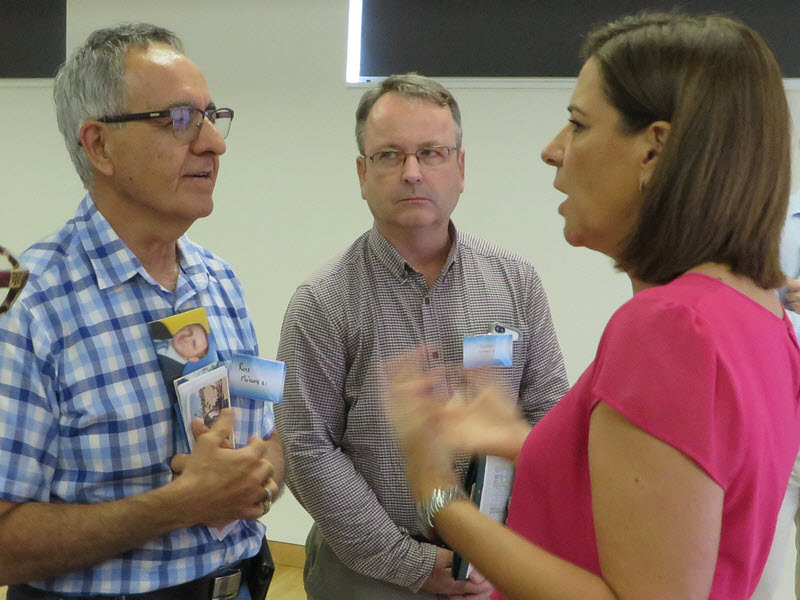 Opposition Leader Deb Frecklington speaks with locals after the forum. 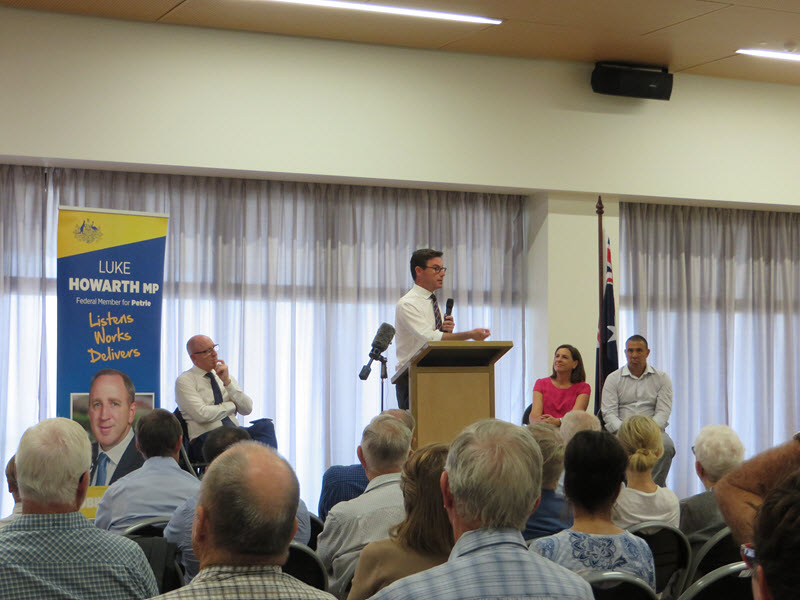 Mr Howarth made mention of the Japan Kyoto Protocol 2020 targets, which despite many saying at the time the targets were established, back in the John Howard era, that these targets would never be met, the Kyoto targets have not only been met, but exceeded.