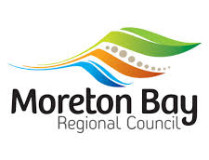 North Lakes is categorised as being in Division 4 under the Moreton Bay Regional Council (MBRC).

MBRC comprises 12 divisions. Residents in each division elect a Councillor to represent their community. The Mayor and Councillors are elected to a 4-year term and voting is compulsory.

Council elections are held every four years with the next elections due to be held in 2016.

Local Government elections in Queensland are conducted by the Electoral Commission of Queensland (ECQ). 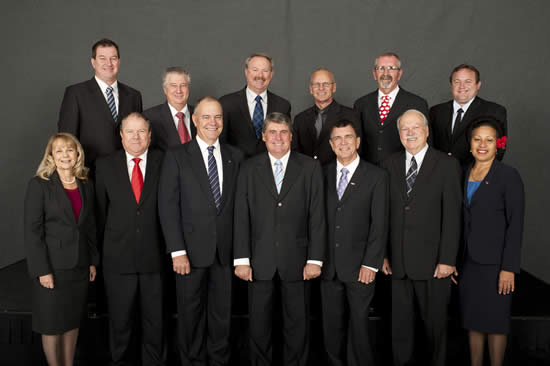