The Resort Golf Club boasted Lomandra’s Restaurant, Function Rooms for hire, a stunning location for weddings and a bit of a pricey round of golf, some might say. 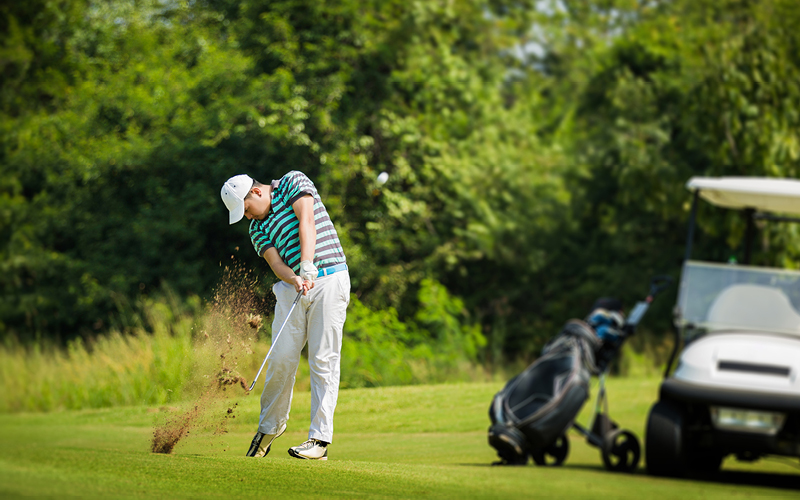 The local community was informed of the pending sale to developers via brochures dropped in mailboxes. The brochures advised that a development group, Village Retirement Group, had serious plans to develop the land, despite the fact the land is not zoned for development and is in fact protected against future development by a council Development Control Plan.

There was outrage within the Community, based on a large range of issues this would present and a group of like-minded people banded together and formed what is now known as Save North Lakes Golf Course or SNLGC. 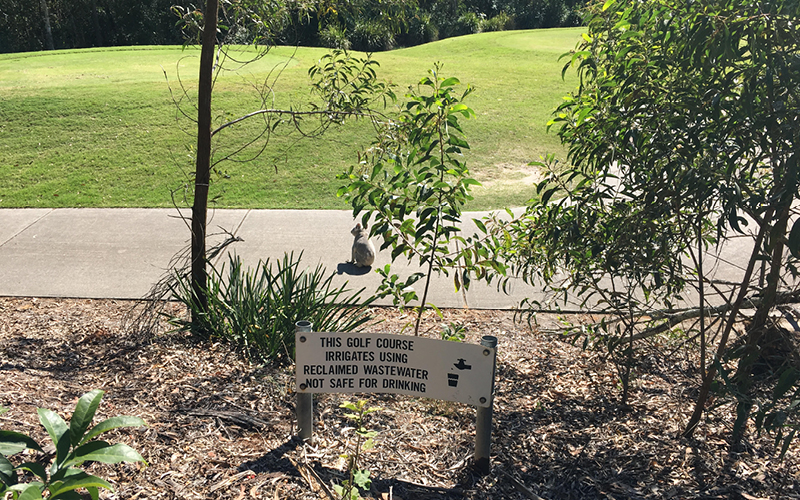 Reasons being touted by advocates for the sale are along the lines of ‘Golf is a dying sport’ and ‘The Club is not a profitable business,’ however many other locals are concerned that not enough has been done to attract customers and players in the first place and that their quiet neighbourhood and wildlife haven, could be transformed into a public park with crime and litter issues. 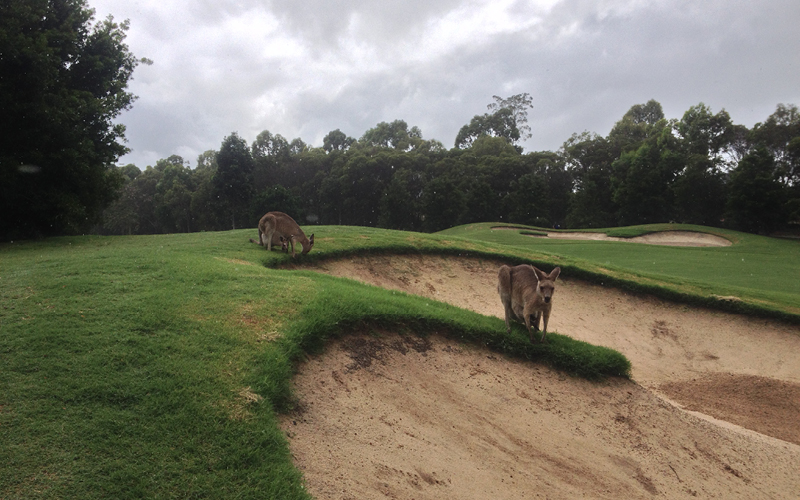 “What we do know is that The Village Retirement Group are proposing a massive development of 130,000m2 of retirement units, which is the same size of North Lakes Westfield, as well as a 100 bed, 3 level, nursing home to be built right on top of existing Open Space land. With the balance of the land to potentially be used as public park, to be known as North Lakes Common. But you need to ask yourself some questions regarding this proposed public park; Who will fund the park being built? Who will maintain the park? To what standard will the park be maintained? Will the park land just end up being built over like the golf course is currently threatened to be? Will the park become a crime area? Couple all that with the fact that the land is made up of mostly low lying, flood prone areas. The golf course plays multiple roles for North Lakes as it limits the human impact and provides a great sanctuary for wildlife, great stormwater control, beautiful vistas, a lovely wedding venue, a large function centre and a great local restaurant, all of which attracted people to build their home in the area”, a spokesperson from Save North Lakes Golf Club Group has said. 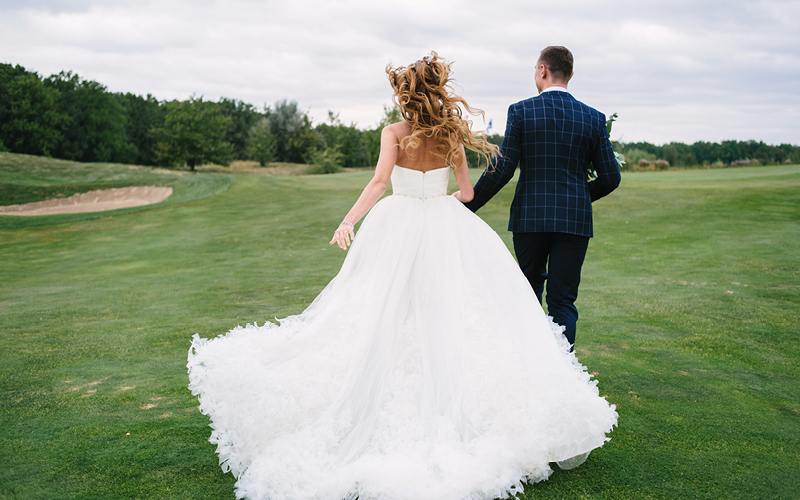 A message on North Lakes Resort Golf Club website reads: ‘North Lakes Resort Golf Club and Lomandras Restaurant are permanently closed for business. We wish to thank our members, customers and the broader golfing community for their support over the past 17 years. We are forever grateful for our team of exceptional employees. Thank you for you all the laughs and fond memories, we will cherish these and wish everyone happy golfing.’ 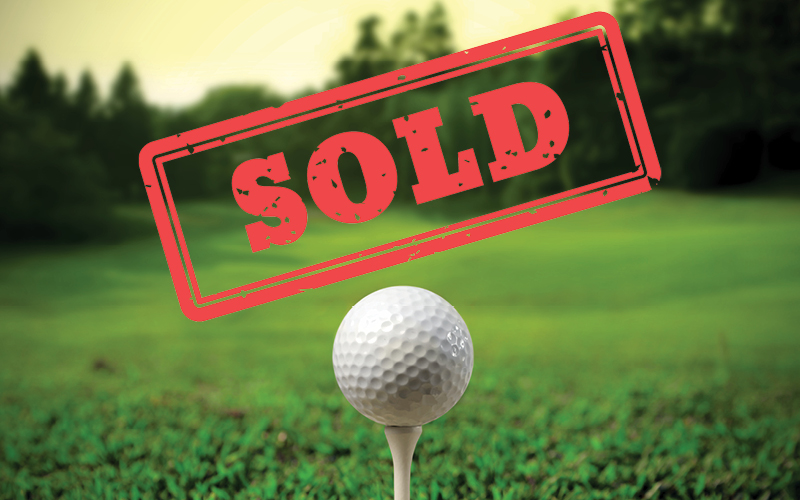 Many locals supporting SNLGC are worried that council will not uphold the Development Control Plan, allowing the protected golf course land to be subject to commercial development.

Only time will tell the extent to which SNLGC will be required and are prepared to go, in order to protect the interests of their concerned local residents.