The cost of residential water bills has fallen for the first time in five years, according to a report released today.

The annual National Performance Report for urban utilities found the median cost of an annual residential water bill was down by $32 from the previous year.

The National Performance Report, now in its twelfth year, compares the performance of 84 water utilities that provide urban water services across Australia and analyses the trends between years and utilities.

“Sixty per cent of water utilities reported a decrease in their typical residential bill in 2016–17,” Mr Lovell said.

The report also highlighted significant water savings and water security planning. These include:

The Bureau of Meteorology’s General Manager Water Dr Robert Argent said intelligent management of a mix of water sources helps ensure we can meet water demand in our variable climate.

“Reducing our reliance on surface water is crucial to Australia’s water security into the future,” Dr Argent said.

“The outcomes in Western Australia are an indication of our growing ability to source water from non-traditional methods, something that will be critical to Australia’s water security moving forward.”
Other key findings from the report include: 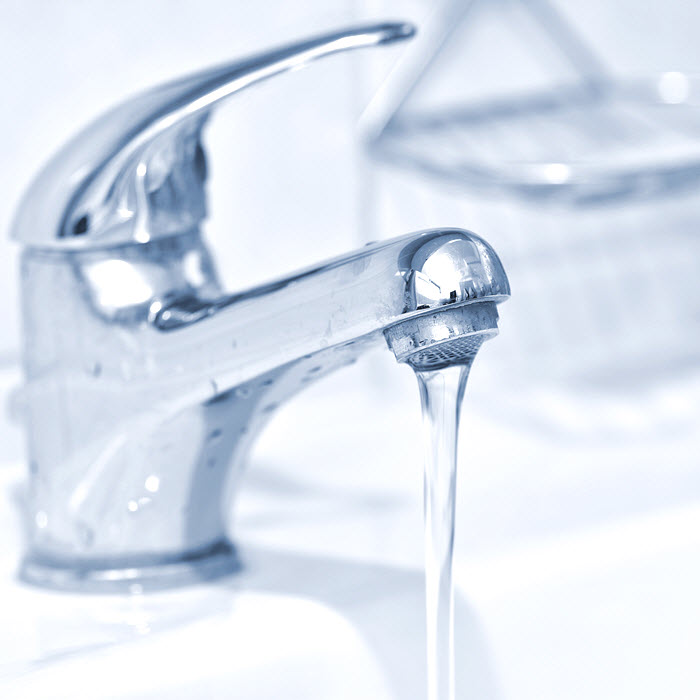 The report is prepared by the Bureau, the Water Services Association of Australia (WSAA) and State and Territory governments. The public, independent report is intended to help consumers and government determine whether the water sector is operating in an efficient and cost effective manner.

It contributes to the Bureau’s Water program, which provides a comprehensive and reliable picture of Australia’s water resources to support policy and planning.