Ali Goddard reviews the latest Blockbuster that everyone is talking about!

Just as one would expect, The Joker’s backstory is just as dark and confronting as his criminal acts portrayed in the films and comics over the years since the character’s birth. Though Joker has a slow start, this really lends to the gradually darker themes and tone of the film. Without giving too much away, this film uses gore and violence to highlight themes of civil unrest caused by the class divide and confronts the audience with the very worst parts of the mental health crisis in America. So, if you’re a fan of realistic themes and gore, then you’ll love this film. 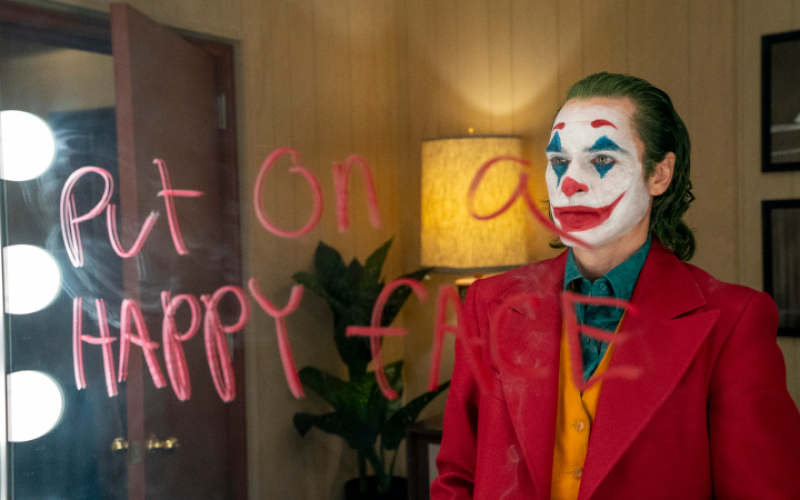 Joker is sad, compelling, and provocative in its portrayal of one man’s struggle with mental illness. This is integral to Arthur Fleck’s story, showing us just how overlooked the most vulnerable members of our society can be. It also shows us how so many mentally ill people can go down a bad path. Perhaps not as bad as Fleck’s path, though.

One thing to keep in mind is this film is not for children. Even though it uses characters from the Batman comics, it is far from your regular superhero flick. This film is dark, gritty, violent, and creepy as all hell. It’s a great watch for film buffs and adults who love DC, but remember, folks, it’s rated MA15+ so don’t take your little ones!