North Lakes Sports Club will be the first licensed community club to be established in the fast growing North Lakes Community, set to open in May 2017.

Shortly after this time, changes made by the State Government to increase opportunities for clubs to establish additional venues under their existing licenses, provided a catalyst for the Club to ramp-up its investigation for a greenfield site.

After nine months of exploring multiple sites across the North Lakes regions, a contract was placed on the parcel of land at 36-42 Flinders Parade in January 2015, subject to the Club receiving approvals for their development application and liquor and gaming licenses.

In September 2015 the Club was notified by the Moreton Bay Regional Council of its successful development application and the North Lakes Sports Club was another step closer to reality.

Then in December 2015, the Queensland Office of Liquor, Gaming & Racing approved the Club’s liquor and gaming license, triggering settlement on the land with Stockland just a few days later.

Over the next few months the process of completing detailed designs and plans for the Club continued, including finalisation of tenders for the early works and construction contracts. 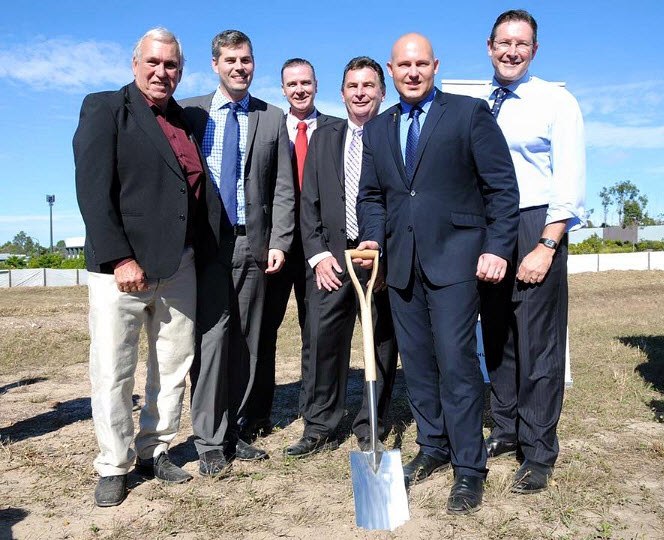 Once open, the North Lakes Sports Club will provide the most modern club offering in Queensland, with amenities including: 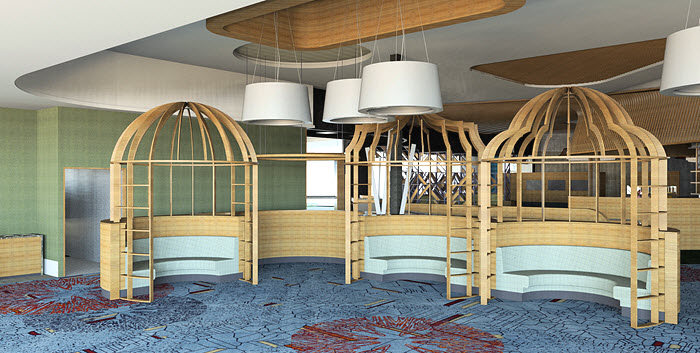 Whether you are craving something sweet & naughty or healthy & good, Crave Café & Bar has it all!

As you look over the menu the fear of  food envy will weigh heavily on your mind. The decision is yours – will you choose from one of our healthy menu items to satisfy your good craves or will you cross to the dark side and give in to your guilty cravings? Not too worry though – there’s no judgments here! 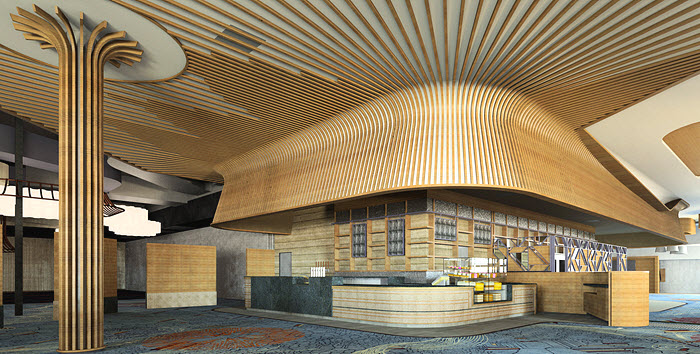