With Australia’s bushfire season fast approaching, a team that specialises in finding koalas in fire-ravaged locations is gearing up for another huge effort.

The detection dogs team, which was co-founded in 2015 by USC researchers Associate Professor Celine Frere and Dr Romane Cristescu, searched for koalas across more than 5,000 hectares of land in partnership with IFAW.

Dr Cristescu said the team was now bracing itself for another long summer of scouring scorched bushland.

“While it is unlikely that we will see bushfires to the scale of last year, we are still preparing for multiple fires that can impact many hectares of koala habitat during the next fire season – especially, this year, Queensland has higher than average risk of bushfires,” Dr Cristescu said.

“We expect we might be called upon, with our partners at IFAW, by different wildlife rescue groups, to help them locate koalas – as with drones and dogs we can find many koalas that otherwise can escape the naked human eye. And in places such as QLD and NSW, where populations are already declining, every koala counts.

“Last year we found koalas struggling with and dying from burns, dehydration and malnutrition weeks after the fires had been contained, and we were able to find help for them. That is why we are preparing now for the 2020-2021 season.” 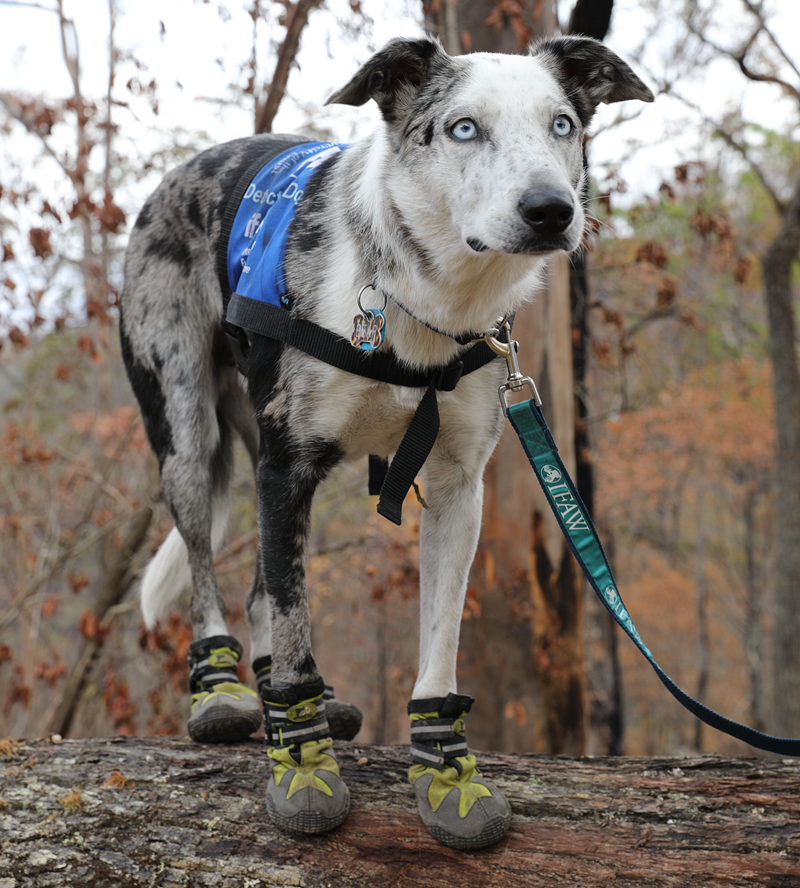 Bear, whose skills last year caught the attention of Hollywood actor Tom Hanks, is one of a team of USC detection dogs.

He has been specially trained to sniff out koalas by the scent of their fur, which enabled the team last fire season to locate more than 100 koalas, many of which needed help and were rescued.

“Bear was our secret weapon during these fires. His ability to smell what we can’t see was crucial to locating survivors,” she said. 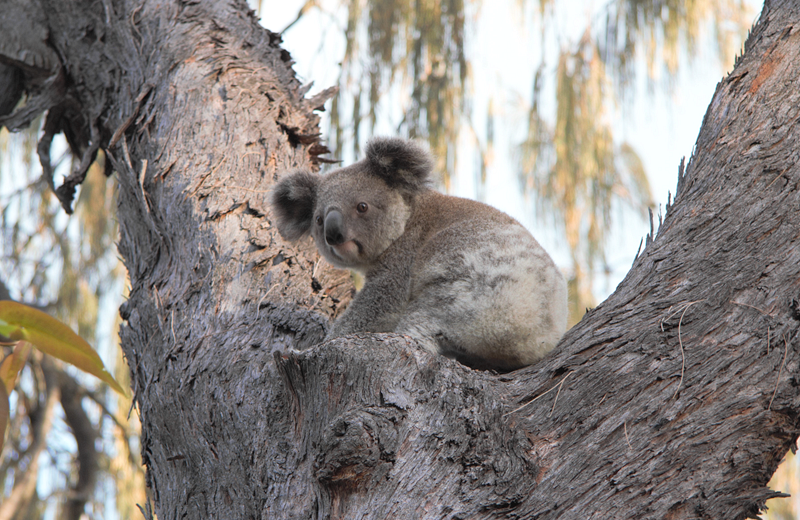 “Many of the koalas that were rescued have now been released back into the wild after months of rehabilitation. With over 6,000 koalas perishing in New South Wales alone last bushfire season, every one that we can save counts towards the future survival of the species.”