The Morrison Government has announced a $76 million Tourism Recovery Package to support fire-affected regions and the broader Australian tourism industry and is encouraging locals and international visitors to go on a holiday to support the regions doing it tough. 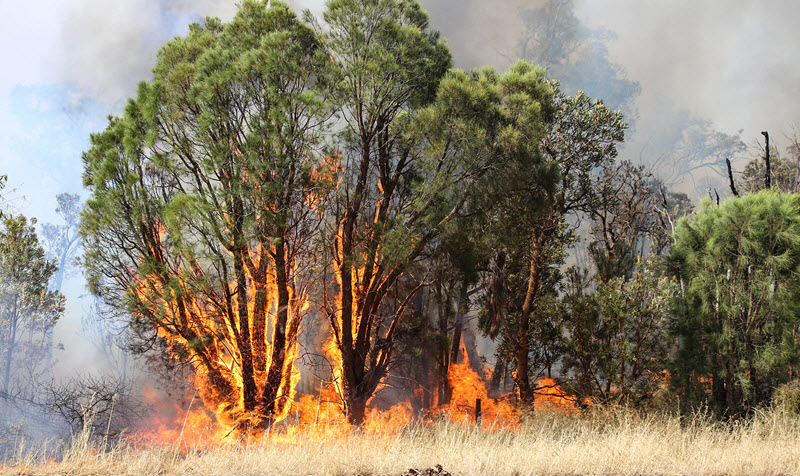 With Prime Minister Scott Morrison saying Australian tourism is facing “its biggest challenge in living memory”, it is clear that the road to recovery will not be swift, that government action is required and that it is not just the tourism sector that will suffer.

According to ‘Tourism 2020’, which is a whole of government and industry initiative to build resilience and competitiveness in Australia’s tourism, the tourism industry is one of five super growth industries driving the future prosperity of Australia. 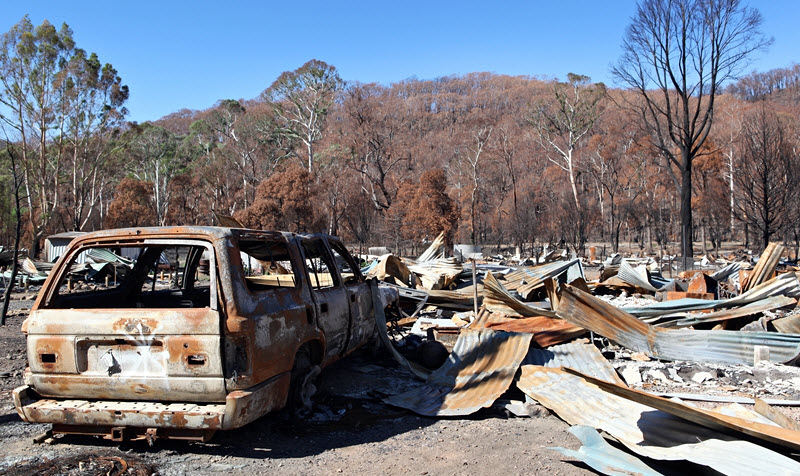 With foreign countries issuing warnings about travelling to Australia, there is no doubt that tourism businesses in fire affected regions will be severely impacted by cancellations and collapsing booking numbers, however the flow on effect is something yet to be seen and entire communities will be impacted over the coming months. 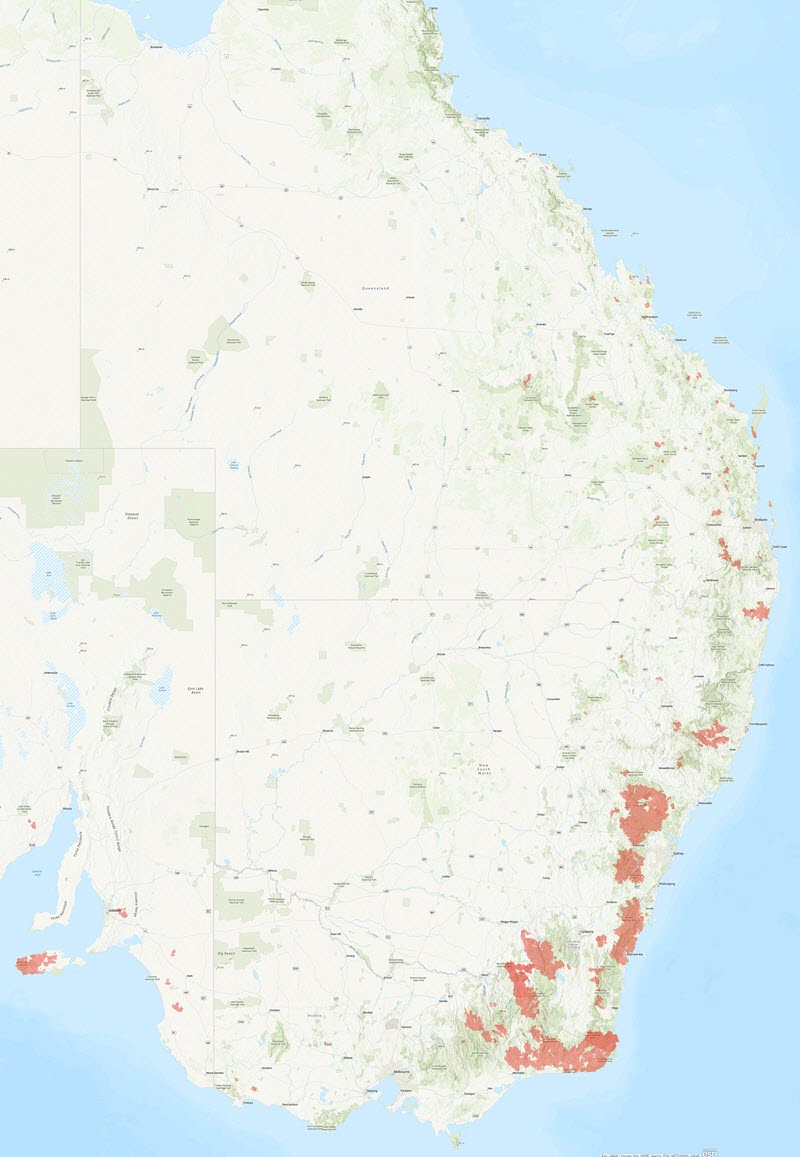 Under the $76 million dollar package, $20 million has been allocated to a domestic marketing campaign which will swiftly get underway to get locals moving and $25 million is allocated to an international campaign to reignite the foreign visitor market.

Tourism Minister Simon Birmingham has said, “My message to anyone thinking about a holiday, from here or overseas, is that Australia’s towns and our incredible parks and beaches are open for business and they need your help”.